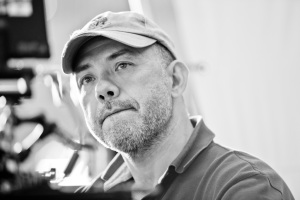 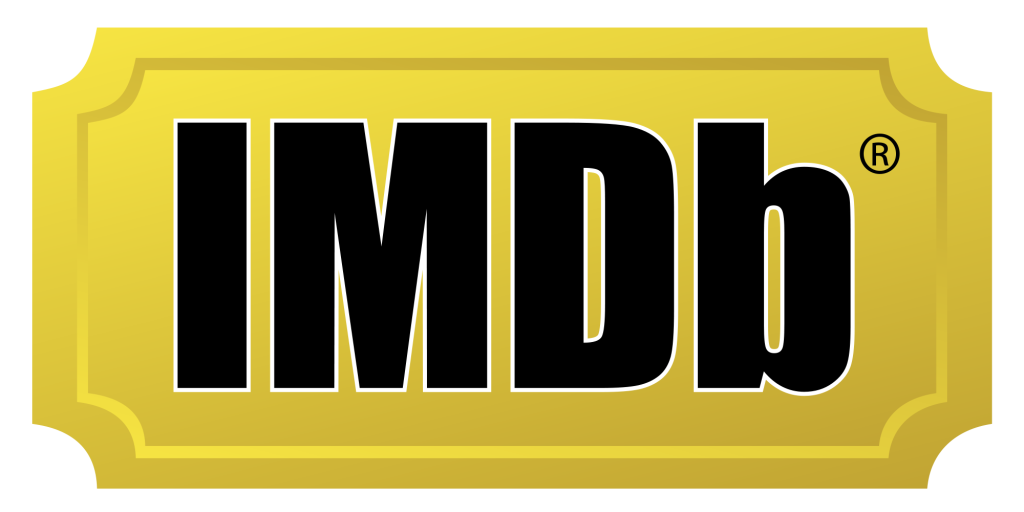 Graduated with a B.A. in Mass Communication from the Universidad Autónoma de Baja California (UABC). I began to work at a very young age as a still photographer for a governmental institution in Mexico and then began my work as a cameraman making political and governmental commercials and public announcements in Mexico.

In 1995 I was hired as camera operator to shoot the United States and Latin American 25th Anniversary Tour of Mexican singer, Juan Gabriel.

In 1996 I collaborated with the U.S. Hispanic network, Univision, for the program Primer Impacto where I developed dramatizations and reports for the program.

That same year I attended the International Film and Television School of San Antonio de los Baños, Cuba and specialized in cinematography. After two years of cinematography study, I was awarded a scholarship to study for a third year in Der Kusnthochschule für Medien in Cologne, Germany. This was in recognition of my thesis short film entitled Policlínico Miserable.

I have photographed more than 30 short films in Germany, Spain, Mexico and Cuba.

To date I have photographed 9 feature films produced in Germany, Argentina, Mexico, Spain and the United States.

In advertising, I have worked on various projects, mainly in political campaigns and advertisements for Government and commercial advertising.

I have dual nationality (Spain-Mexico) and permanent residence in the United States. 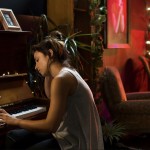 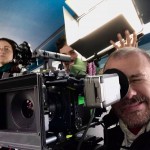 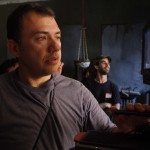 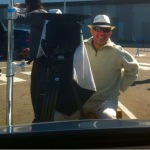 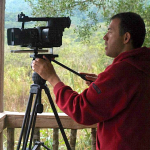 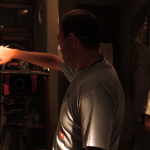 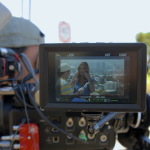 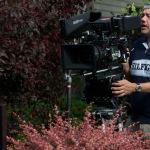 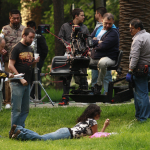 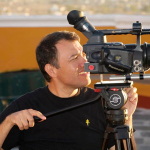 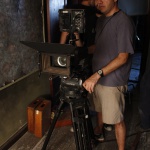 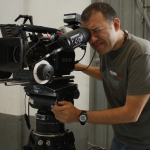